I always wanted to go to Legaspi to see Mt. Mayon with my own eyes. Ever since I was a kid I see it in books and postcards. Mayon is derived from the word "Magayon" meaning "beautiful". It's known for its perfect cone like Mt. Fuji in Japan. When we arrived at the airport we were greeted by the majestic volcano. I've never thought that it's that big.

On our first day, we rented a car to take us around Albay. Our first stop was at the Typhoon Reming Memorial at Padang, Legaspi. Super Typhoon wreaked havoc in Bicol in 2006, there was a flash flood, sludge and big rocks sweeping away thousands of homes. It was a nightmare. As the guide told us it was really difficult to get the bodies buried under those rocks. Before there were houses in the area now it just a plane full of greenery and volcanic rocks. 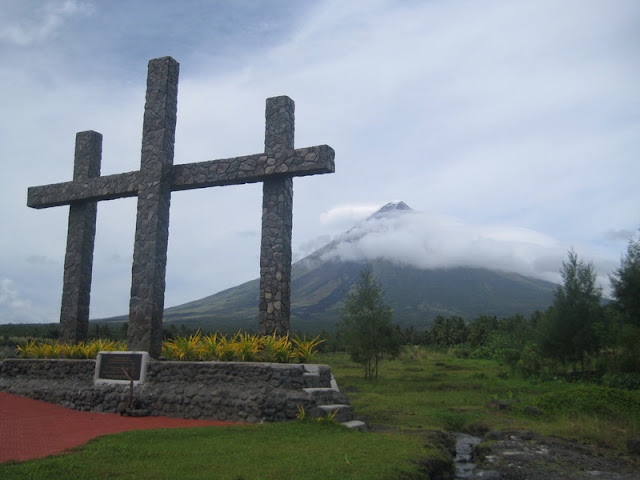 We drove to Busay Falls, it started to drizzle and the sky was pretty dark. Busay Falls is tucked inside the green lush forest. It holds a strong gush of water in a particular angle. It's only a few steps from the entry point where we paid the lot owner a fee. 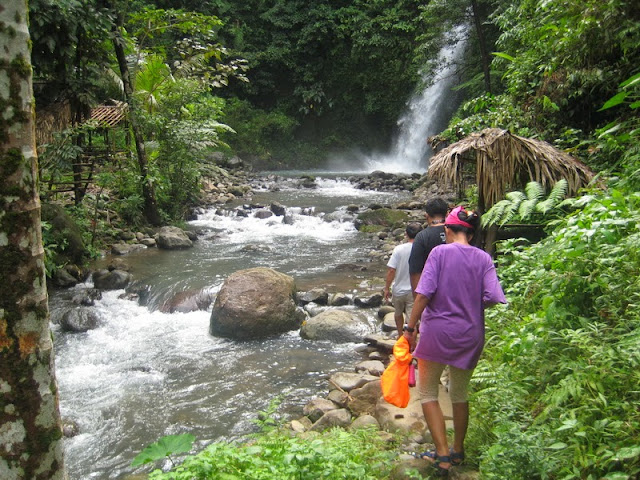 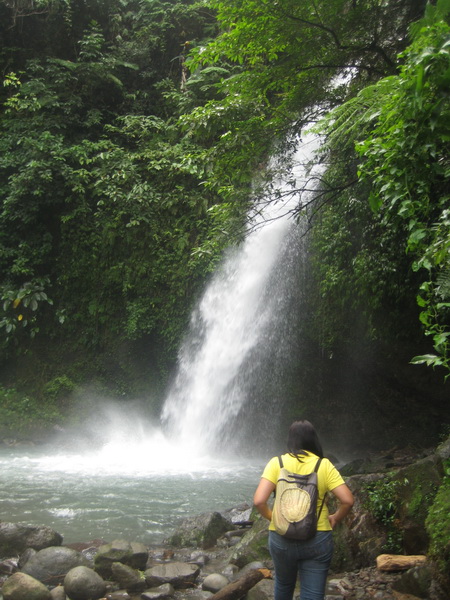 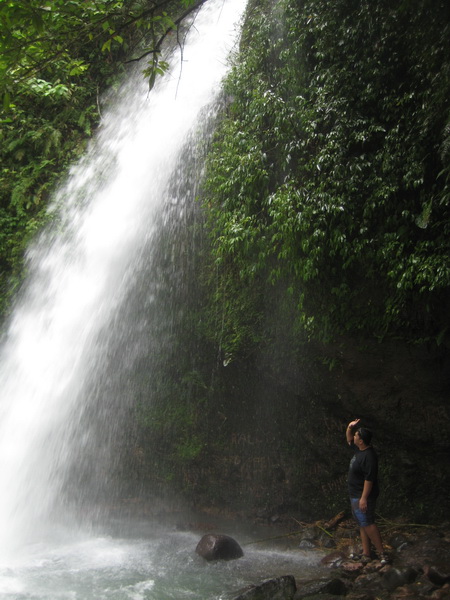 At lunch time, we opted to eat at Graceland. The famous fast food restaurant offering Bicolano dishes like Bicol Express and Pinangat. 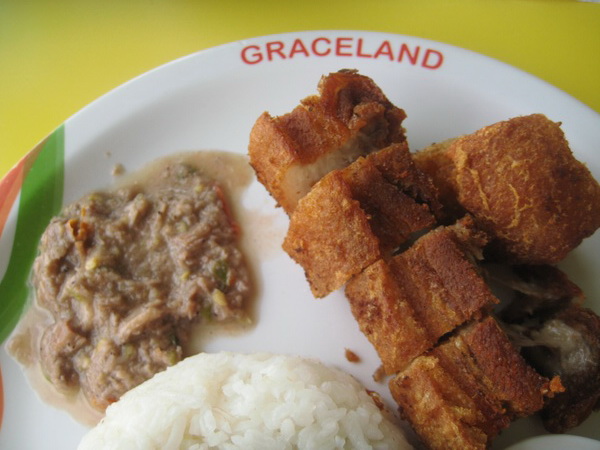 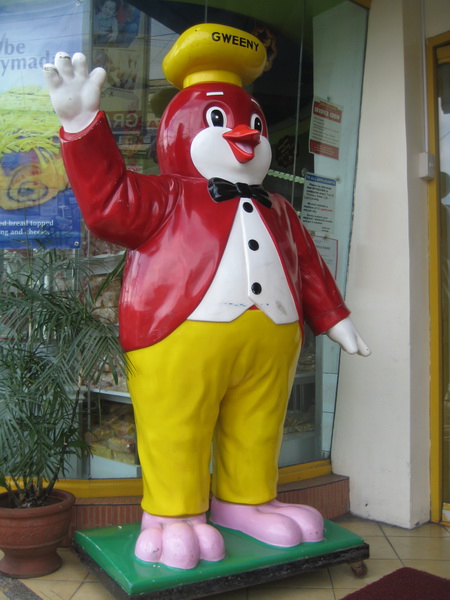 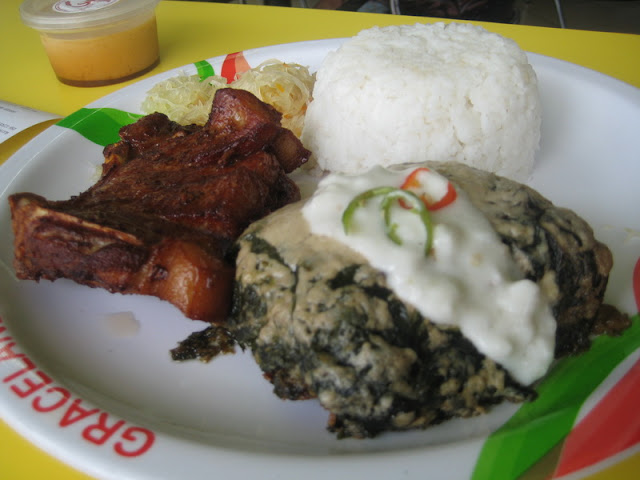 After which, our guide took us to Mt. Mayon view deck in Tabaco which is 300 meters from the mouth of the volcano. We drove through the winding road going up and passed by Abaca farms.But sadly we can not see it due to the clouds. Abacas where hung along the fences.  You know in Bicol the weather is unpredictable, sometimes it is sunny but they are known as a region which receives a rain. We can only see the valley and it was so windy a little bird had a hard time flying. Tabaco is also known for their knives,scissors and Bolos, any sharp object I guess. :) 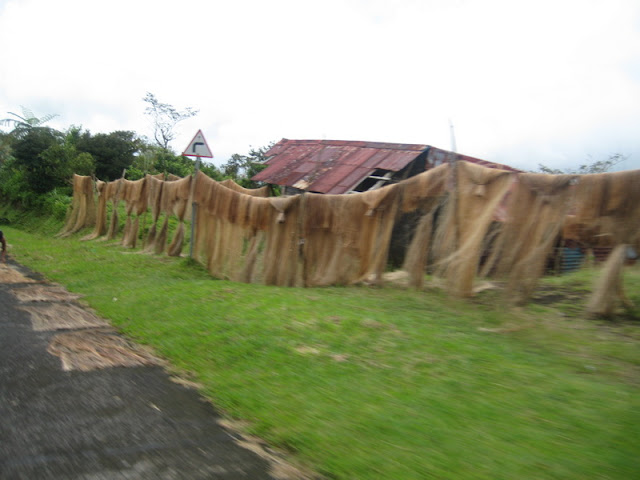 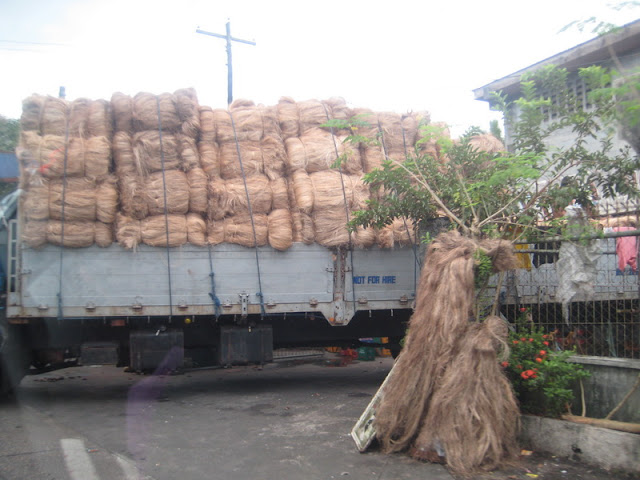 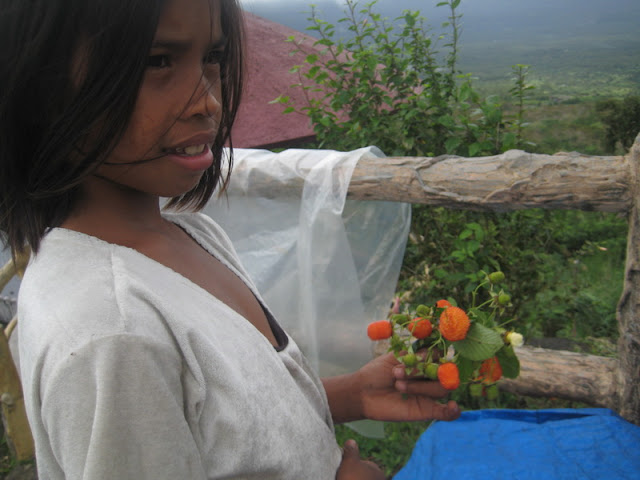 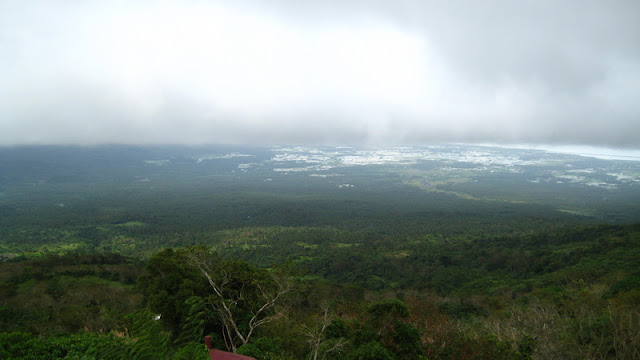 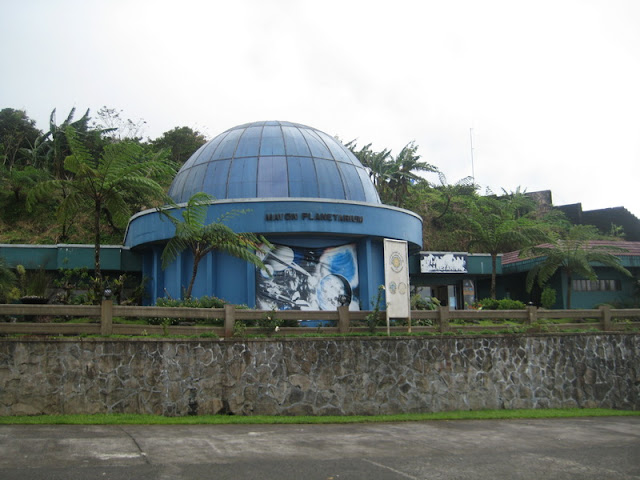 On the road going to Camalig, we passed by a vendor selling native snacks. We sampled some, Pilipit, which is made out of fried rice flour batter and rolled in white sugar. The other one is fried Cassava balls. It's pretty cheap & filling. When we reached Camalig, we tasted Pinangat for which the town is known for. Pinangat is made of crab meat & pork filling, wrapped with layers of Taro Leaves and cooked in Coconut Oil. Bicol Region is known for the use of coconut milk and hot chili peppers. 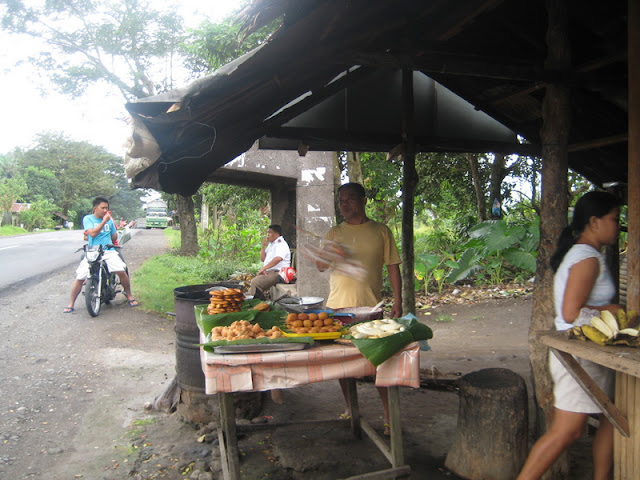 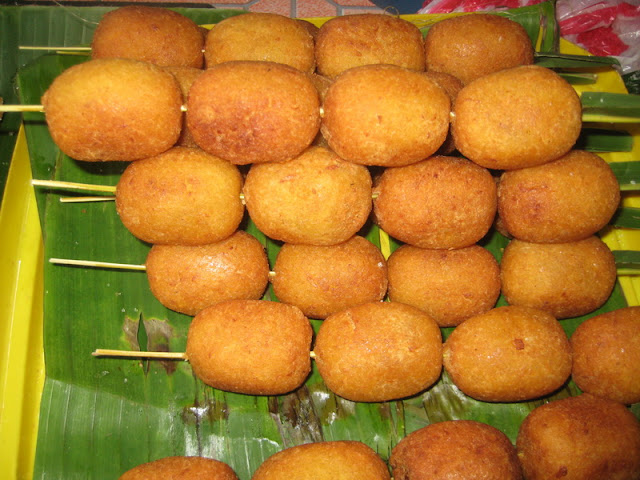 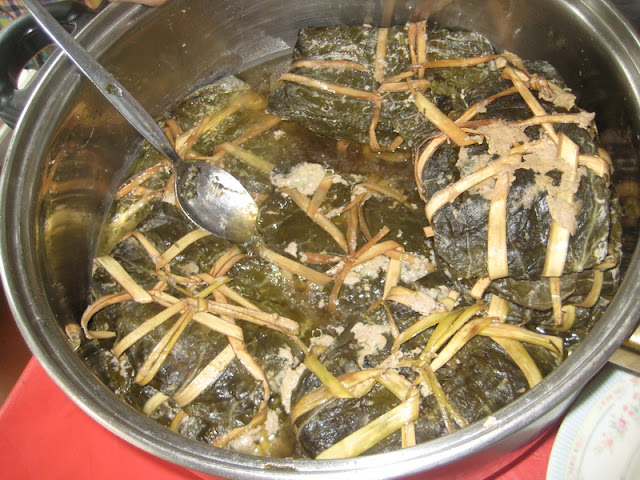 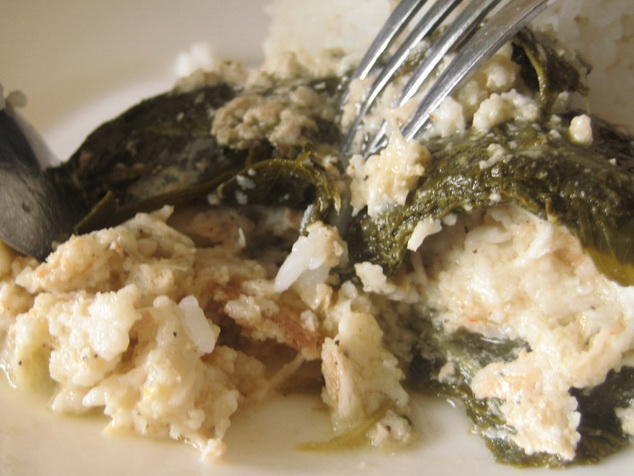 We went to Daraga, to visit Our Lady of the Gate Church which was undergoing restoration. The church was built during the 1700's. We also visited the Ruins of Cagsawa Church. The old church was destroyed during the volcanic eruption in  February ,1814. What is left are the rubble of the belfry. Kids at the park offered services to take our photos is in quirky way. To help them out we did take their offer and we came up with cool posses.

In a day we almost rode the whole area surrounding Mt. Mayon. We've learned that such beauty can create so much devastation. 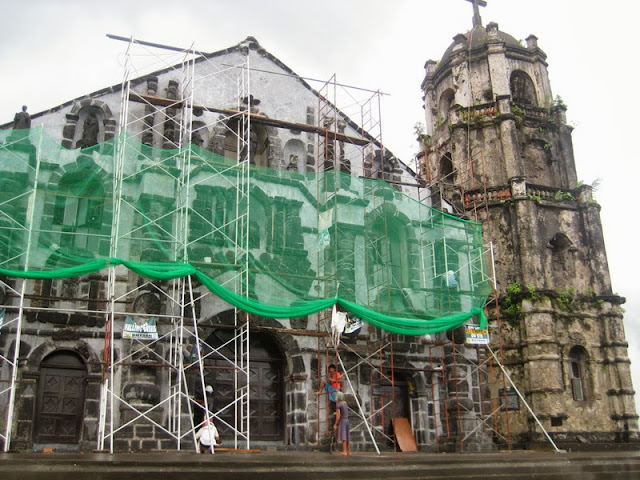 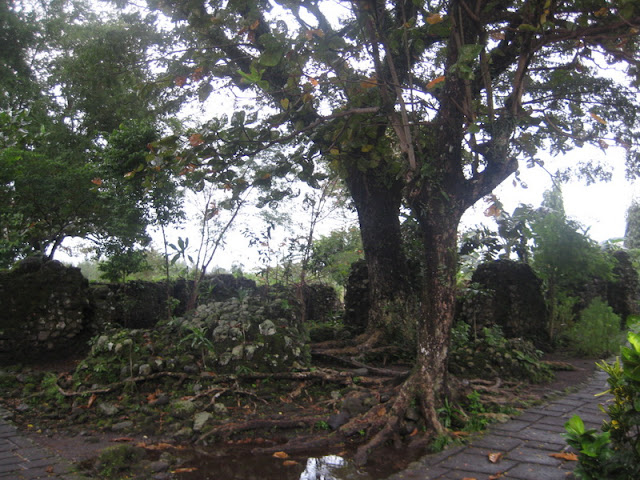 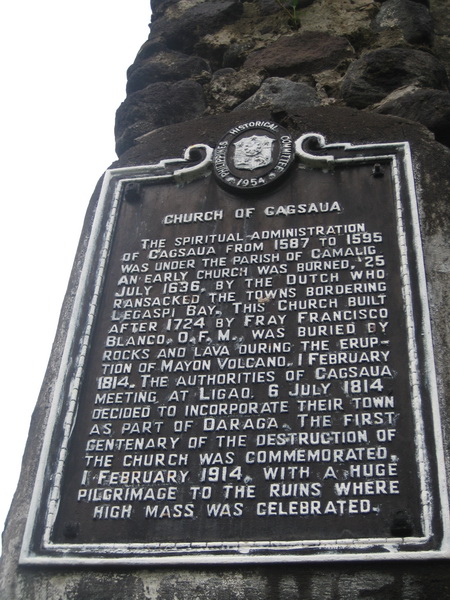 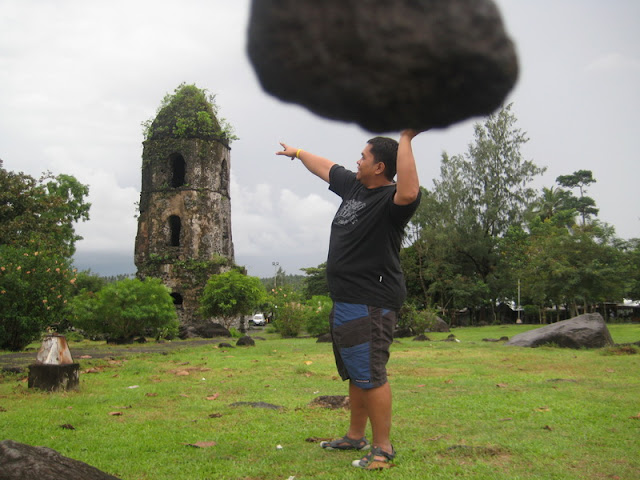