Bantayan has always been in my bucket list. I wanted to go so I asked my friends if they were interested. They already knew my itinerary "compact & tight scheduled". This time we are hitting two birds with one stone. Saturday morning, we all met at the airport. Once we arrived in Cebu, we took a cab to North Bus Terminal & took an ordinary bus to Bantayan. It was an extremely long ride, I really got bored. It was more than 3 hours to the usual 2-3 hrs. We're jam-packed inside the bus, then some guys gone rapping in Visayan dialect & they also sung Christmas carols for solicitations. The bus would stop from time to time to pick-up & drop off passengers, it felt like that every kilometer. My butt got numbed, I had to shift from side to side. I was getting anxious. The weather was weird also, it was really hot & it would rain hard in some parts of the travel. Several time we would close & open the windows. 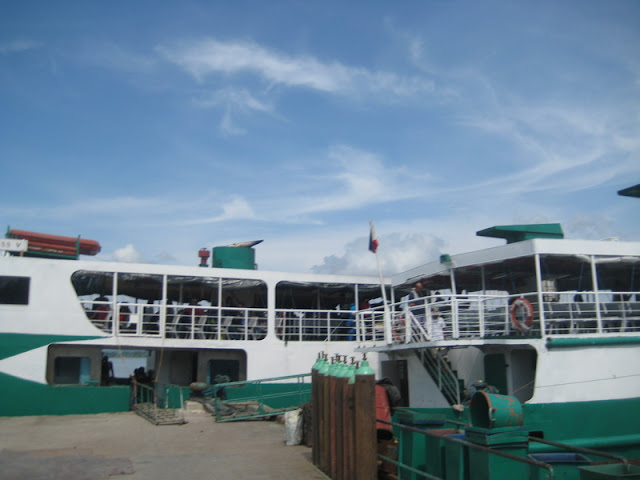 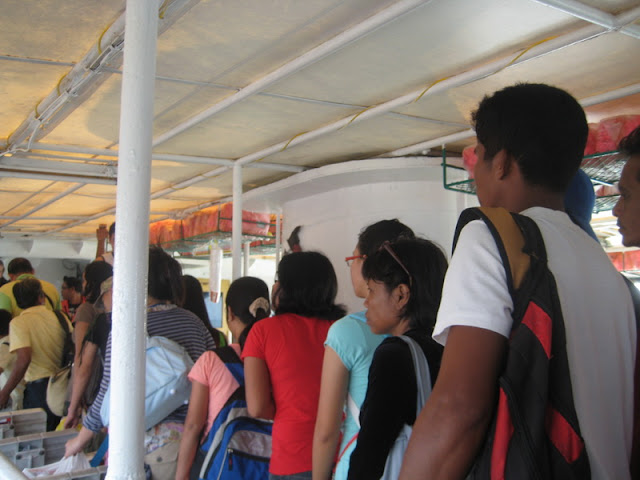 And we reached the port just in time, we had to buy the tickets & board the ferry in 10 minutes. We were all tired & hungry and we still have 45 minutes of sea travel. We just watched "Snakes on the Plane" while eating cookies & Lanzones. My first impression of Bantayan Pier, was it was a lot like Siquijor. Both sides are bounded with white beaches.We met with Dodong, he drove us to Kota Beach Resort. It is has a nice beach with cottages lined up fronting the beach. It's a lovely scene, sunny, clear skies & calm sea. 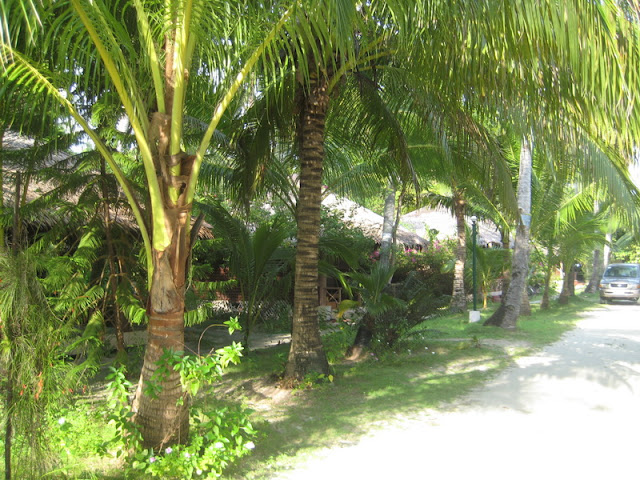 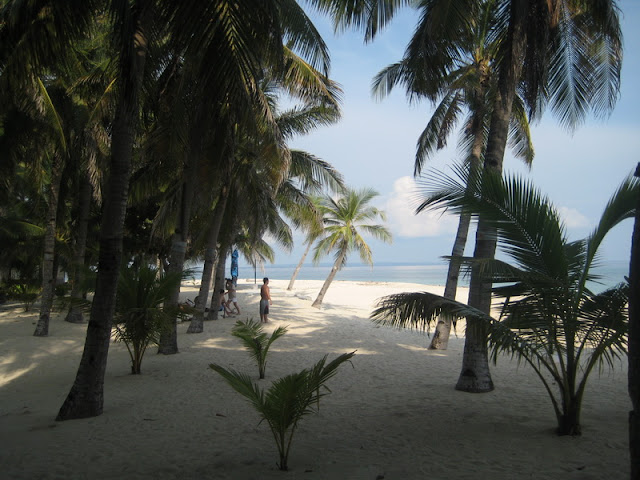 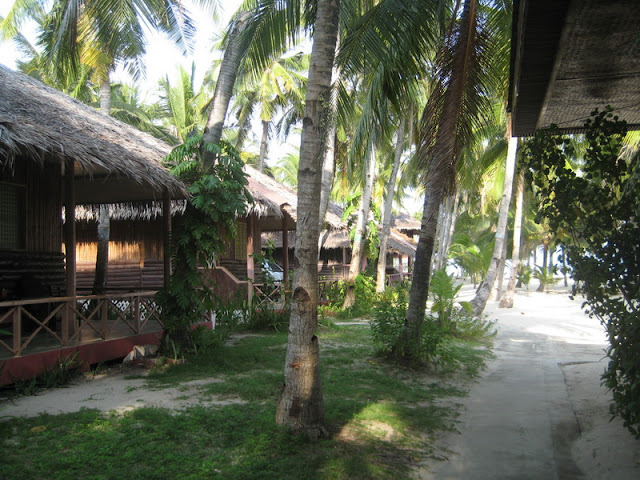 As for our hungry tummies, we headed to the restaurant, had Tapsilog, which was kind of disappointing, the meat was dried and tough. The other downside was there were lots of big flies flying around. After lunch, we enjoyed our time at the beach. Some parts of the resort had sea reeds. The water is warm and the beige sand is fine. 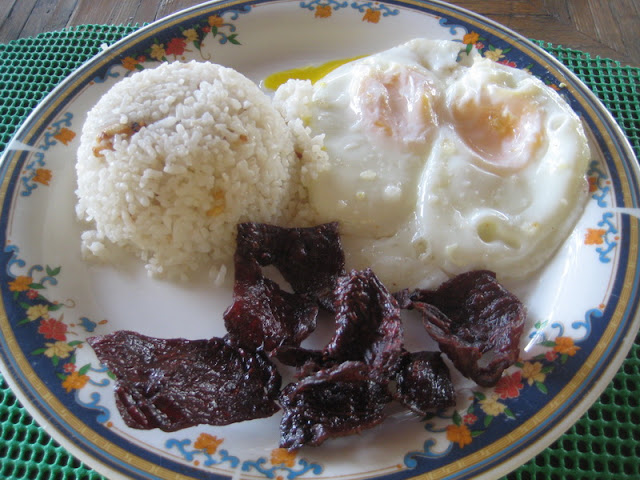 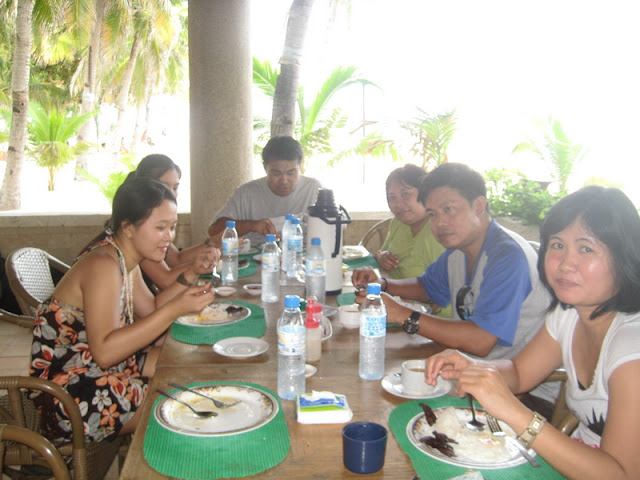 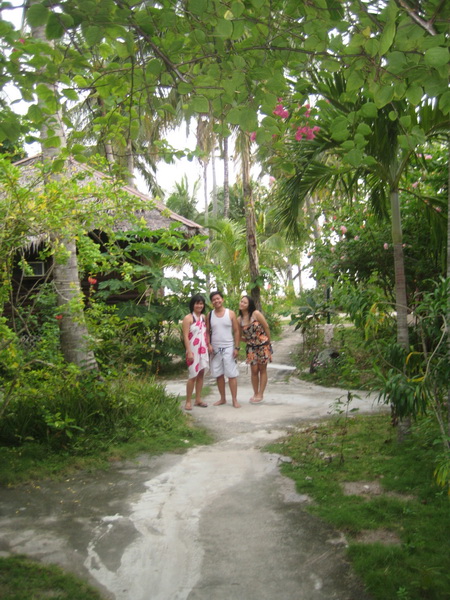 And that night, we decided to eat at The Portuguese, we truly enjoyed the buffet of fresh sea food, pasta & Filipino cuisines.  My office mates loved the fresh Crabs and Scallops. The rest of the night we lounged at the beach with some beer. 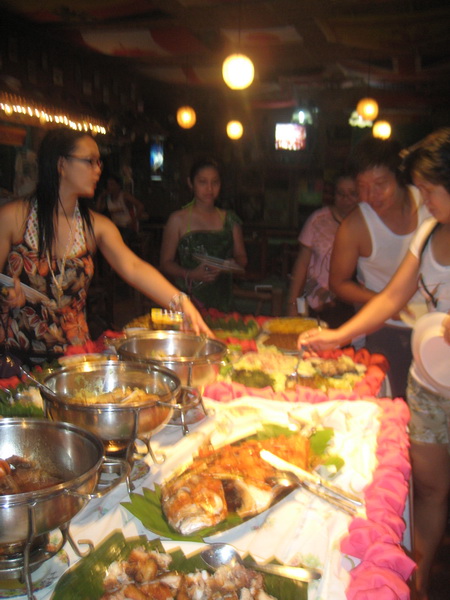 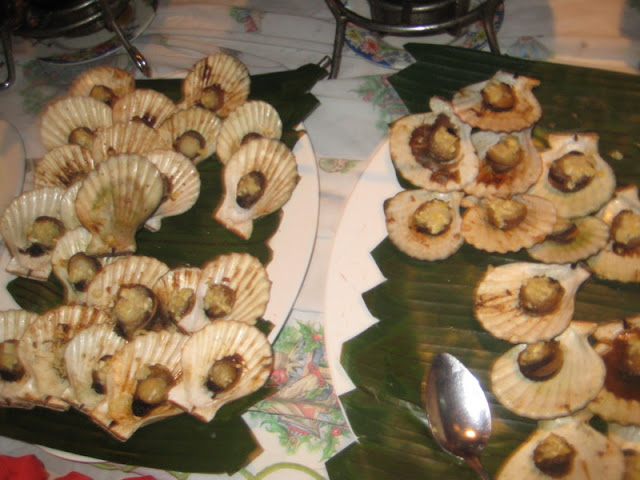 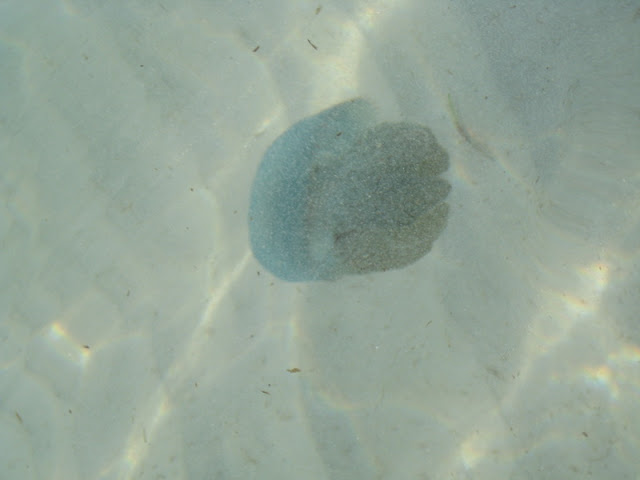 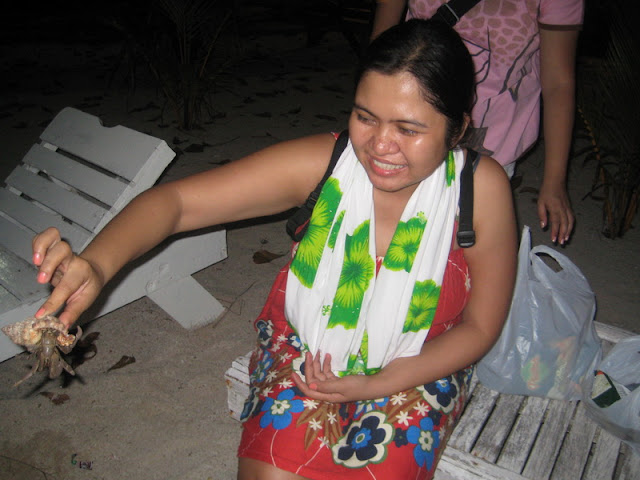 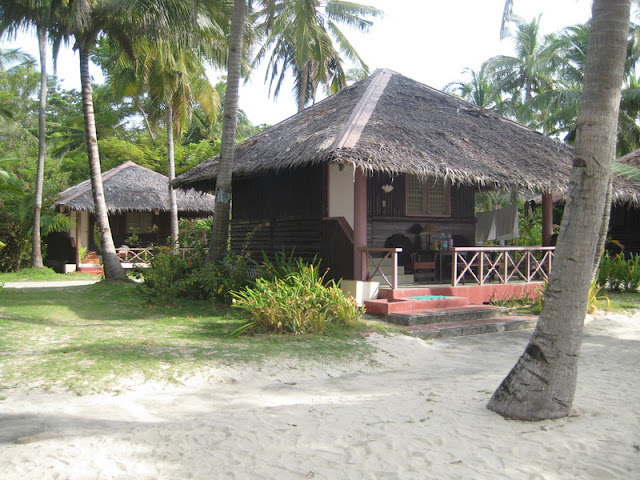 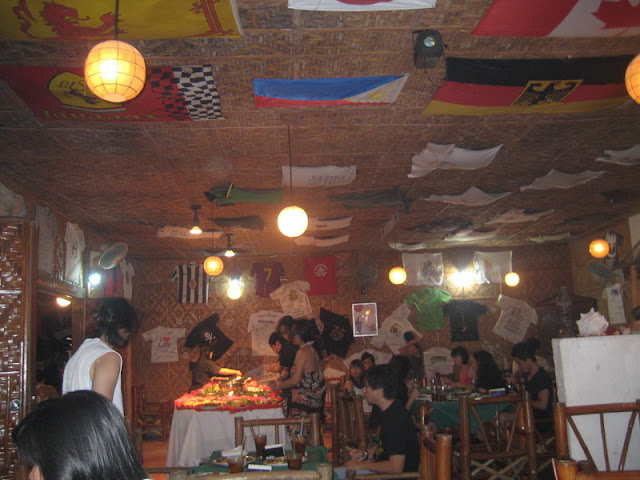 The next day, we rented a boat to take us to Virgin Island. It's just about 30 minutes ride. At the boat we got a view of Bantayan Island, it is really surrounded by white beach and lush Coconut trees. At the time we reached Virgin Island, the white sand was blinding amidst the gray cast sky. We swam for some time & lunched on super yummy grilled scallops and fish. 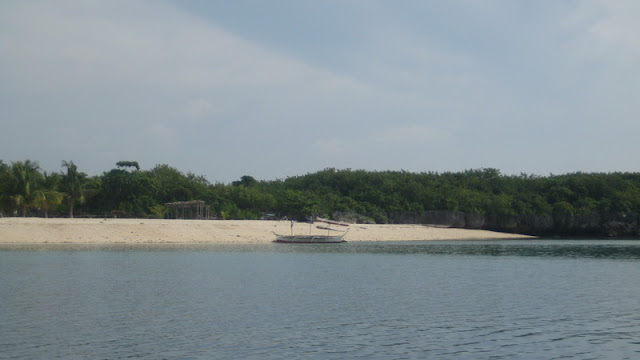 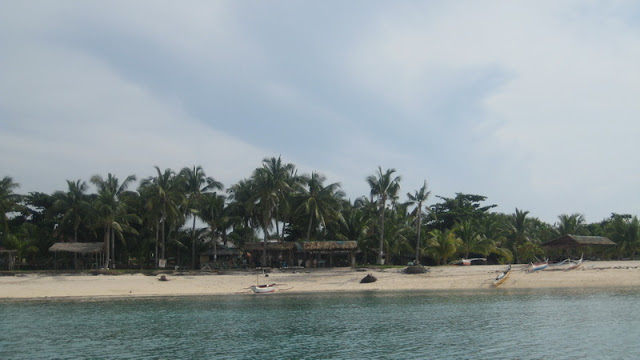 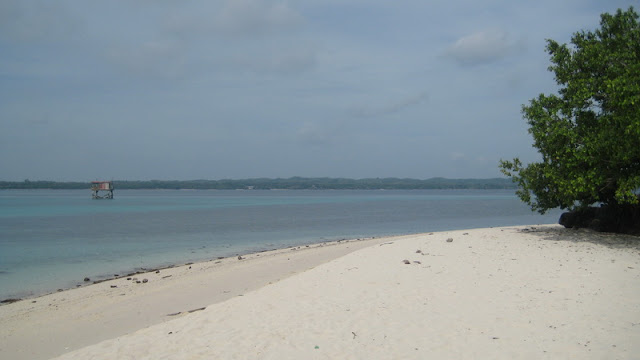 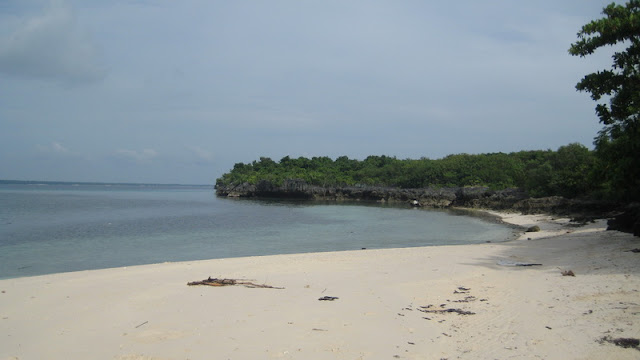 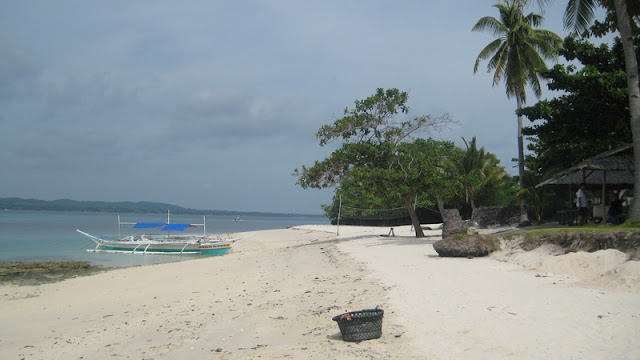 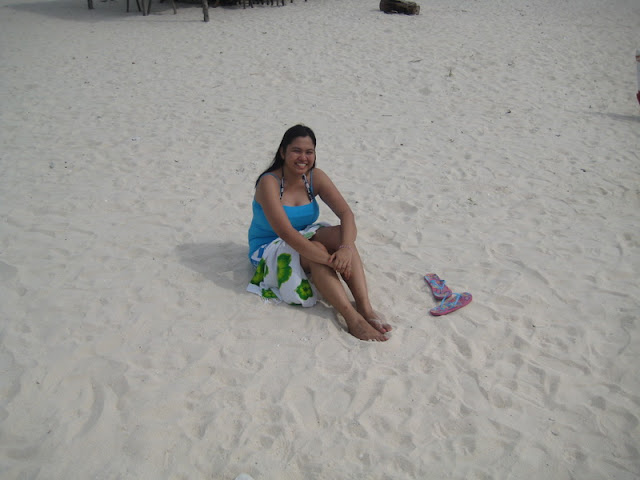 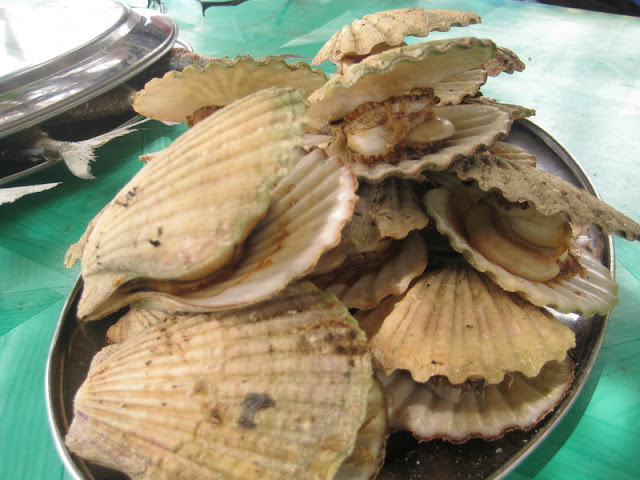 After the island hopping, we had to return to Cebu City. When we reached the port we literally ran to catch the bus.

The next day, we took an early ferry to Bohol.
Posted by Zepy at 6:00 AM