Anyone who visits this group of islands will forever be enchanted by it’s natural beauty July is a special month. Grace & I are both celebrating our birthdays. So we had to do something awesome. We decided to go to Coron with our friends Ma'am Cinch & Teffany. It was my second time around to visit the place, but still I said yes on coming back. Calamianes Islands are composed of three major islands, Busuanga, Coron & Culion. And there are several beautiful islands scattered around. This time we ventured down south to check out Banana Island, Malcapuya & Bulog Dos also called as Banana Loop. 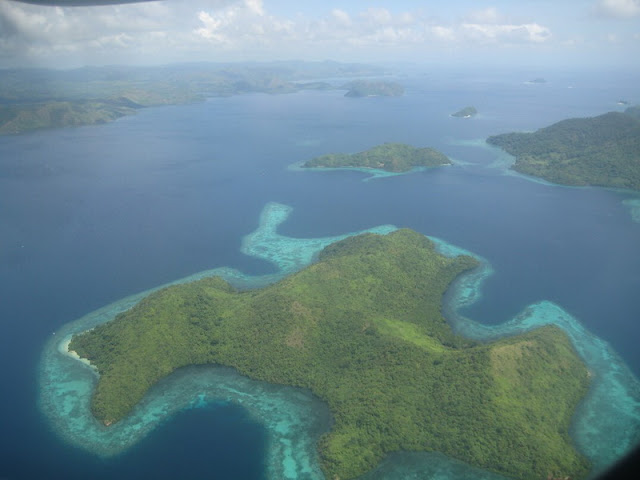 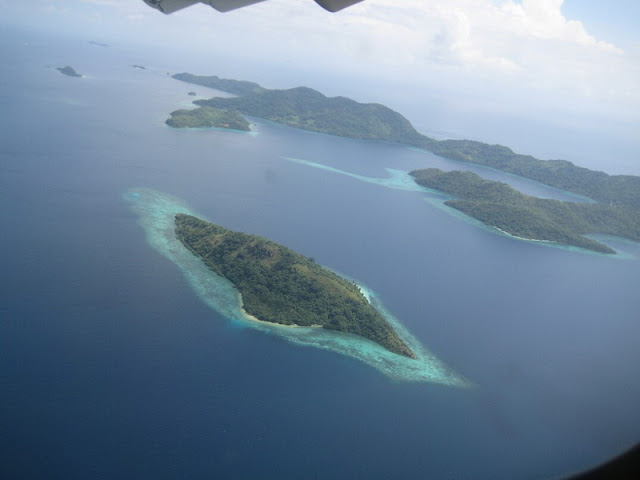 We arrived mid day at Busuanga Airport. The road which lies in the middle of the vast grassland is half paved. The grassland serves as a cattle ranch. The grass is long & straight and is known to be imported from Australia. It’s the kind that doesn't get dry easily during the summer season. 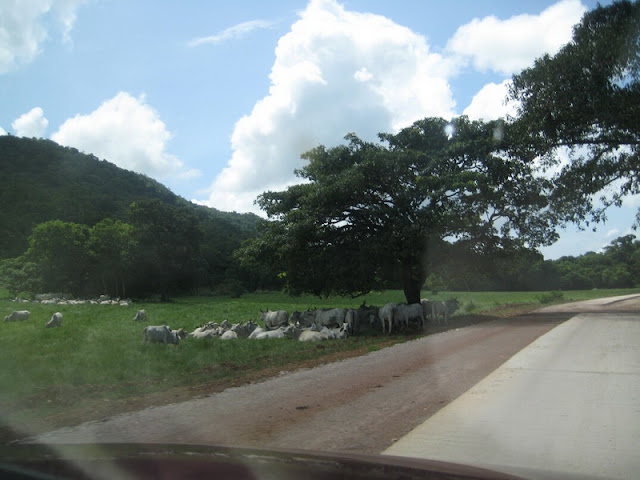 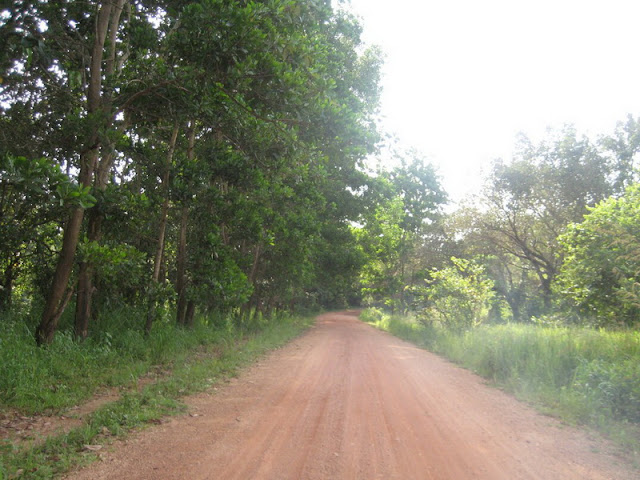 After resting for a while at our cozy room at Sea Dive, we had lunch at their restaurant downstairs. And that afternoon we took a tricycle to Maquinit Hot Spring. On our way, we hunted for Banana-Que for Teff who was craving for it then. The dip in the 40 deg Celsius salty water was relaxing. The base of the pool is slippery due to the algae. 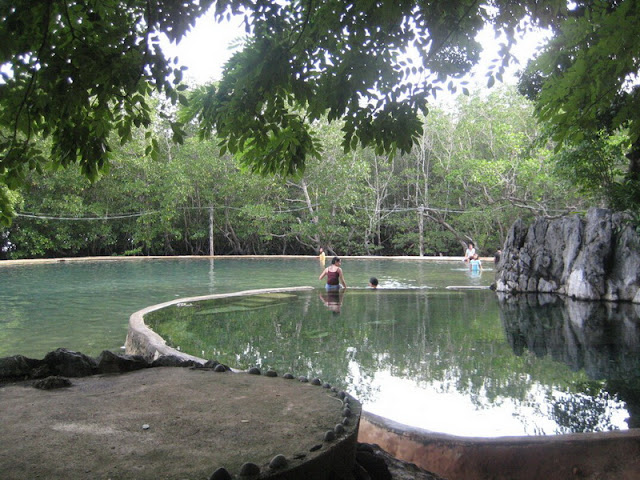 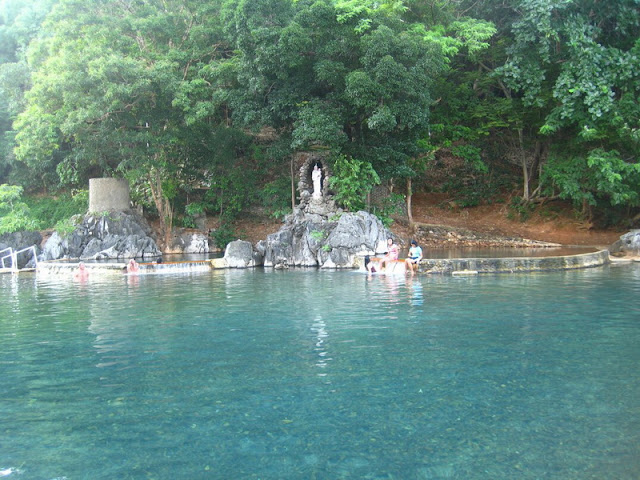 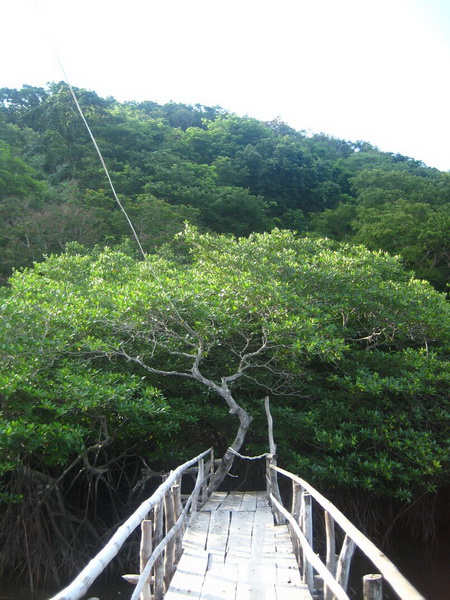 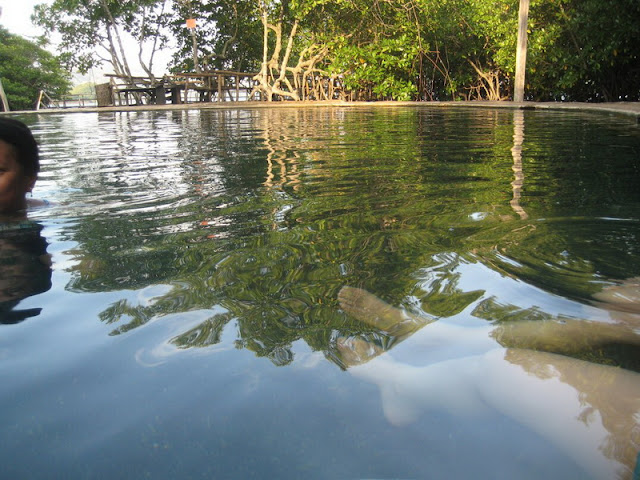