I've been to Boracay twice before, so now I was looking forward to something new. Before I was thinking of hiking Mt. Luho, but we didn't have a chance to do so. I heard about the other beaches. After having a massage at the beach while drinking Avocado shake. We girls took a trike to Bulabog Beach, it's an interesting one. The beach is wide, there are not so many facilities. It is so laid back. The wind is blowing hard, the crown of coconut trees bent backwards.

Bulabog Beach is the seat of kiteboarding. The foreigners enjoyed it. Actually, the sport is quite inviting, using the natural power of air to make you fly. 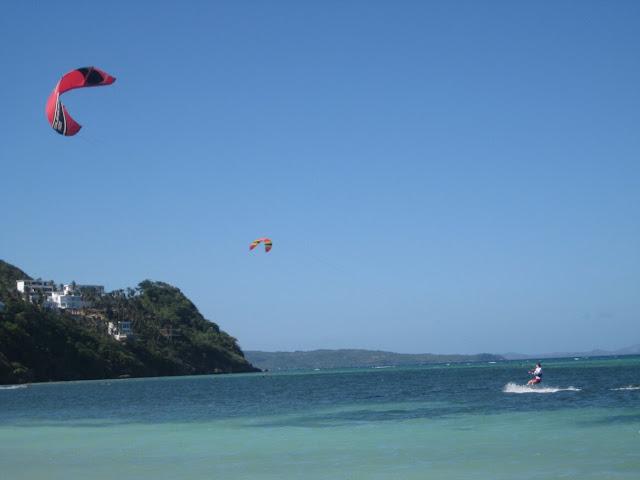 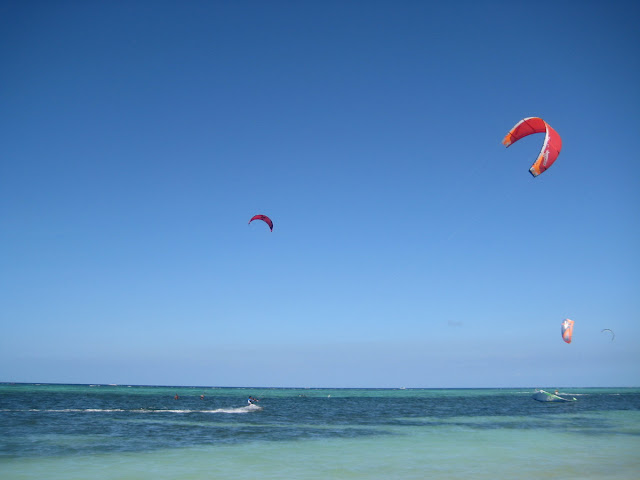 We walked to the nearby beach called Tulubhan Beach. Met some locals picking shelfish. 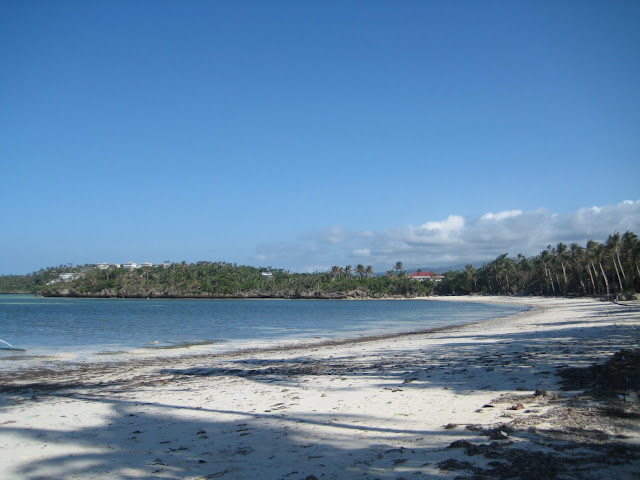 We walked towards a small pathway and was able to see the Dead Forest with a mangroves thriving in a small lagoon. 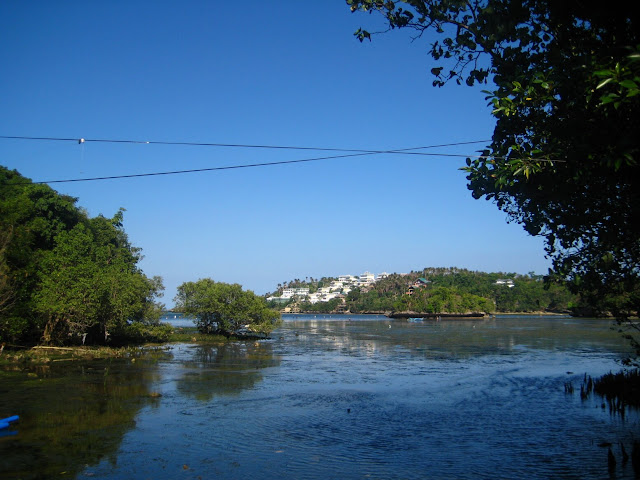 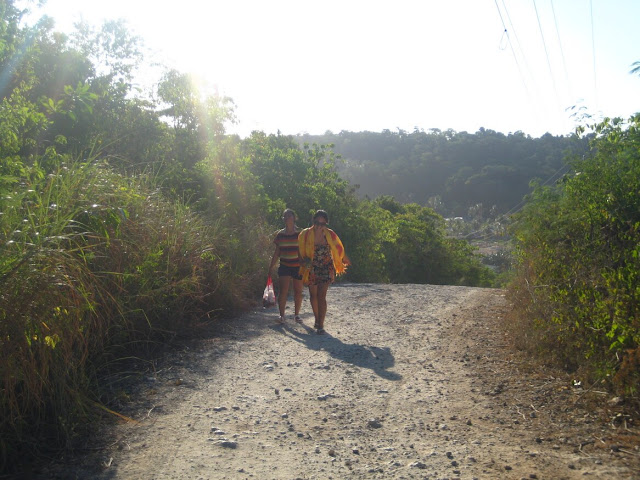 It was already late in the afternoon, we thought of going to another beach which they call Ilig-Iligan Beach. The trike driver was not so familiar with the place but when we reached the place he realized he's been there. It's a less known beach, an escape. I think it's a lovely place because it faces the sun rise. 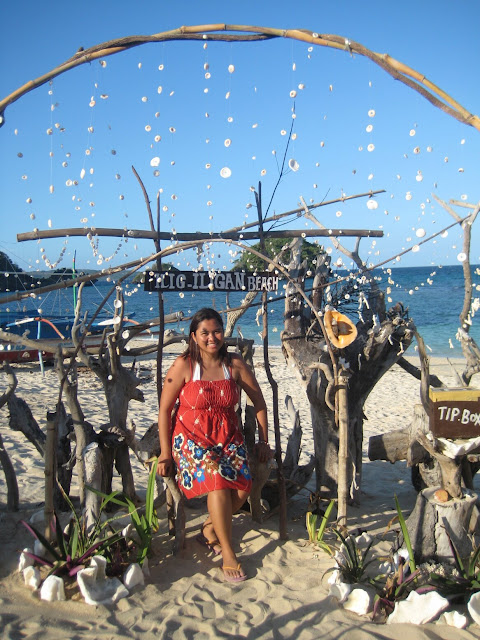 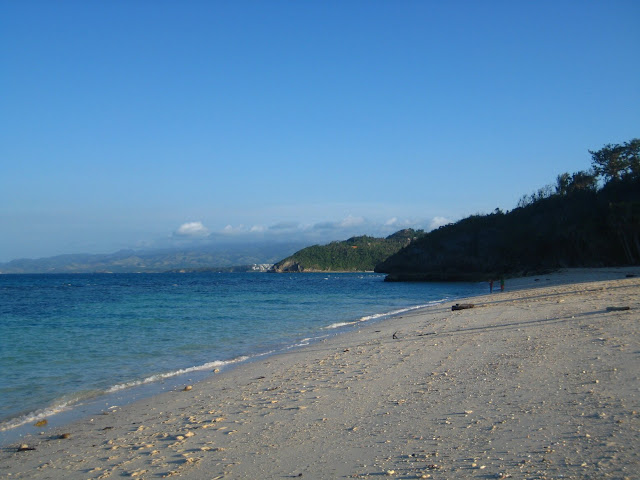 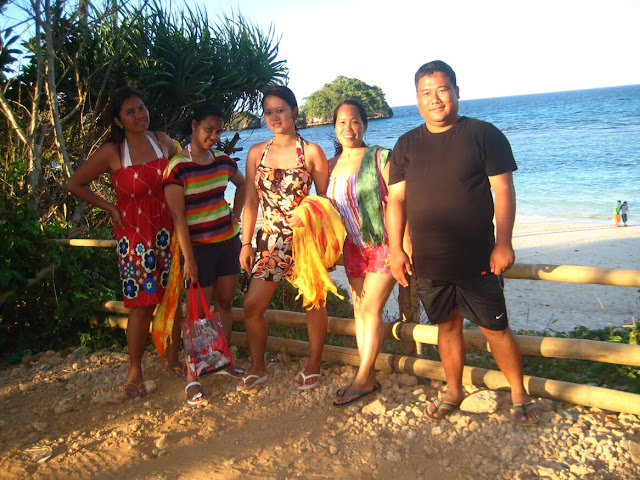 It's almost like Puka Beach with crushed corals and bits and pieces of shells. We even passed by Korean tourists on the buggy. The place is hard to reach, due to rough roads and you have to climb a hill to get there. When I was taking a photo of the scenery, I had a deja vu. It's a weird feeling. Maybe it meant that I'm on the right path or I have ended a stage in my life. 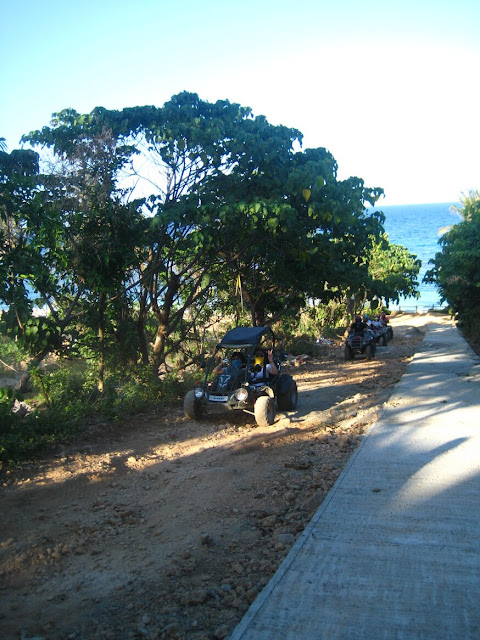