It was early in the morning when my friends from the Phil greeted me, but my Globe roaming didn't work, out of all the days. After breakfast we went to Jurong Bird Park. The place is packed. We weren't able to watch the bird show but we enjoyed petting the Lories. It's quite cool to be face to face with such birds. They're cute and colorful. I'm a bird lover so I enjoyed the park so much. There are so many species to see. 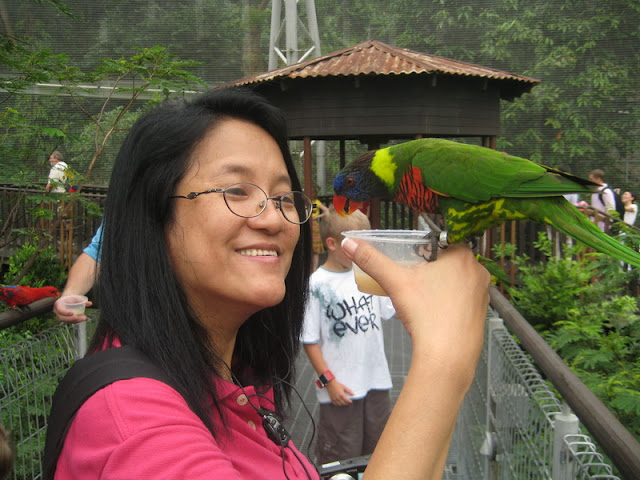 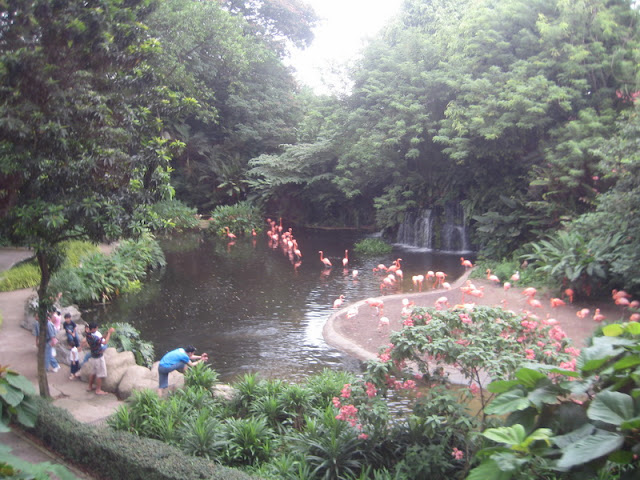 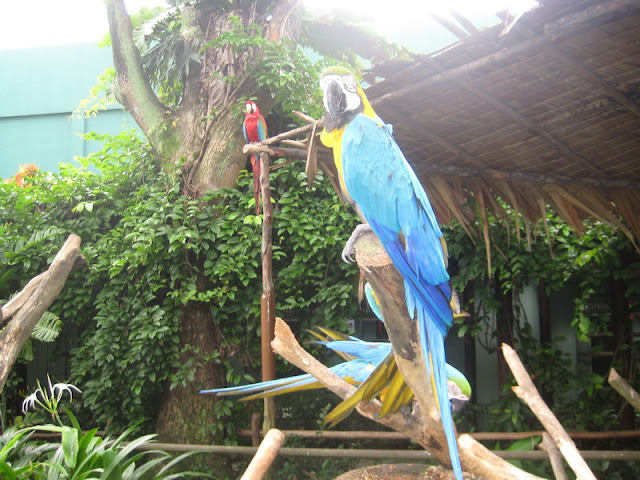 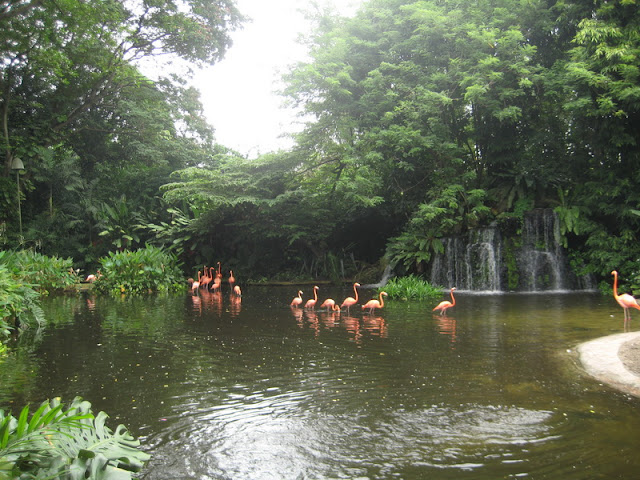 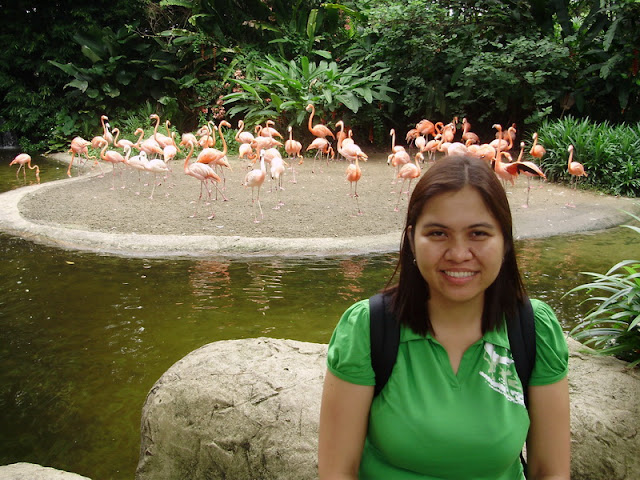 After Jurong, we met with the family at Sentosa. It was early afternoon when we reached the bus station at Harbor Front. We ate at the food stalls there. What I love about Singapore is that when you say open air doesn't mean "flies" instead they have birds. 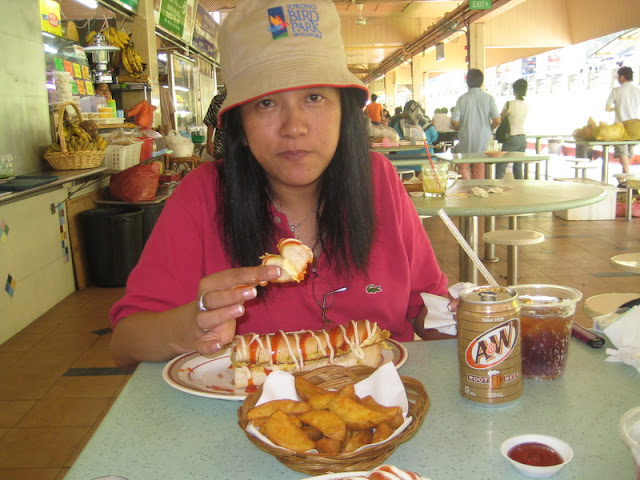 When we met the girls at Beach Station. We went to different sites, including the Palawan Beach which is far from the beauty of the beaches here. Ships are near the beach, so you may think twice before you dip in. The breeze up the viewing deck is fantastic. There are so many tourist around. 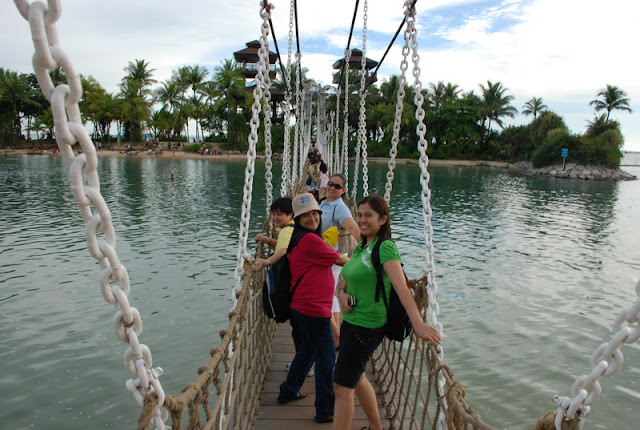 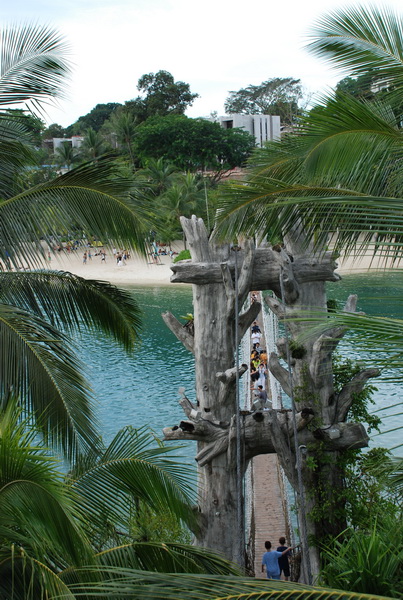 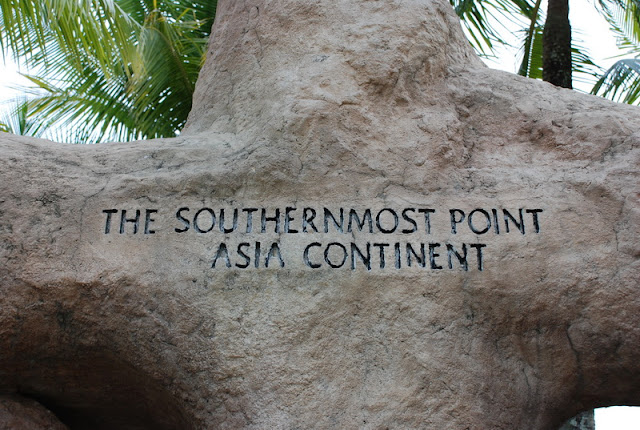 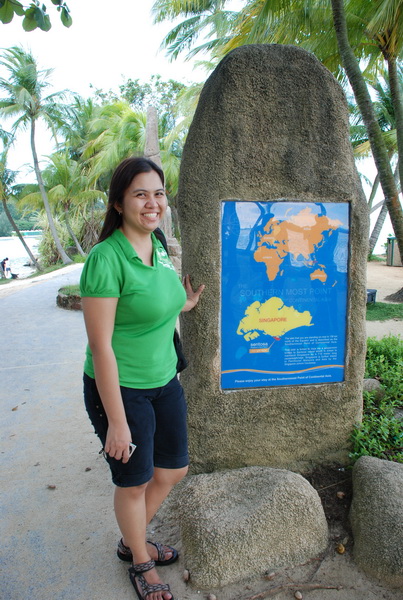 Before night time, we went to fall in line to watch Songs of the Sea. Before that we sampled yummy ice cream. I ate Mint chocolate my favorite. Songs of the Sea is totally cool. It's a laser and lights show, it was a bit windy so the image isn't that clear. It's a great show. At the middle of the show, Neil and Ojing got to join us. They are my friends from our client company. We don't see ever so often but it's great to see them once again. 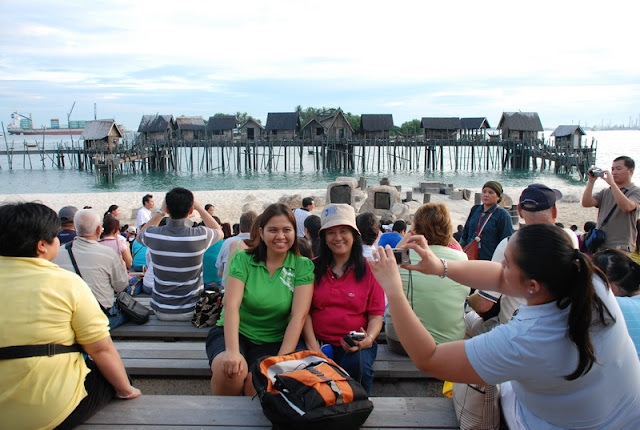 We met with the others at Vivo City. We had a lovely birthday dinner. We enjoyed hot pot. We ended the night with a sweet dessert.Neil and Ojing brought me a birthday cake. If it is architecture, it is best described as deconstructive. Neil was eagerly "renovating" it.  I also had to blow the cake twice for photo's sake. Ate Nini is the expert so she is clicking away. She even got to take beautiful photos at Sentosa.  It was customary to wish before blowing the candle, & what popped out in my mind was "I wished everybody to be happy!" After dinner was small chitchat and photo taking. It was one of my most fun birthday. I was the first time I celebrated it without my family but I did enjoyed the company of my adopted family there. It was also the first time I celebrated it with new bunch of friends. To sum it all up, it was a fun heart warming birthday. 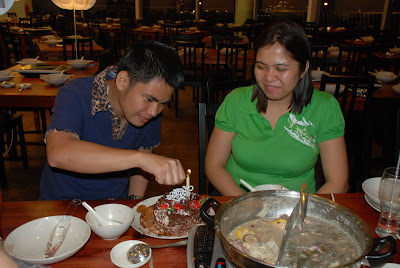 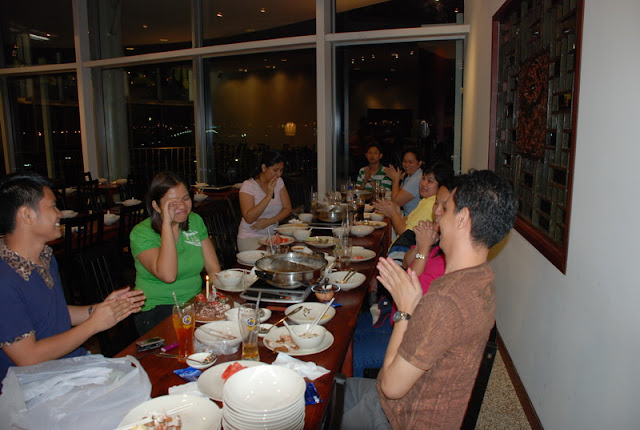 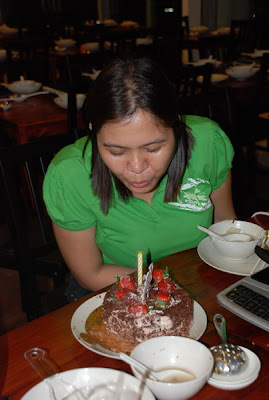 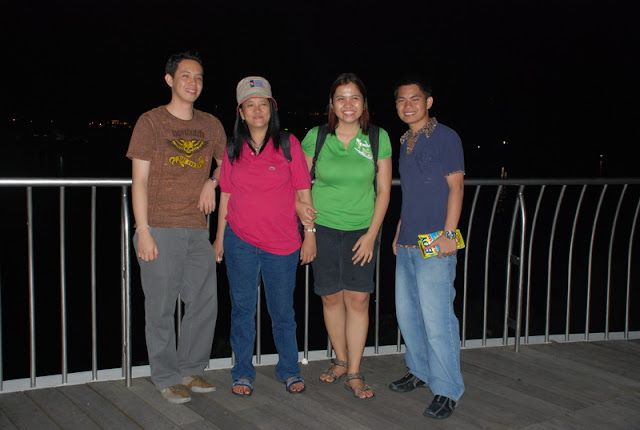 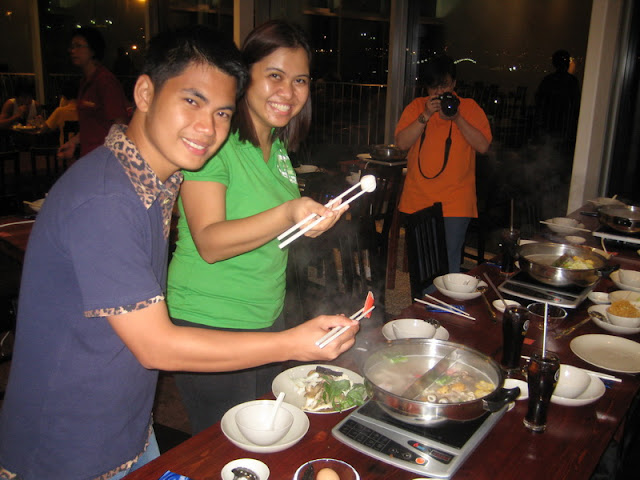 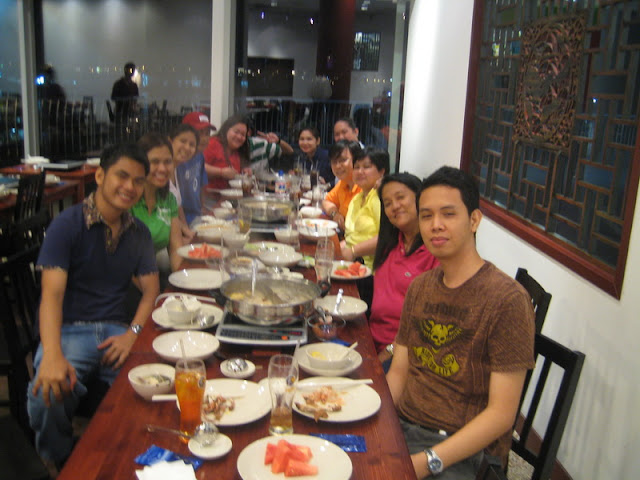