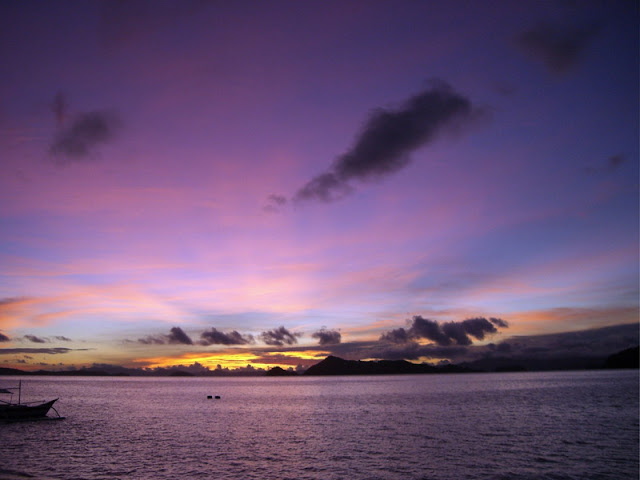 I woke early to catch the sunrise, even though it rained all night, I was hoping fro clear blue skies. The sunrise is in soft hues of orange, yellow and pink. I spent most of that morning walking barefoot on the sand which is still wet from the rain that evening. We decided to stay on the island and rescheduled our boat trip for the next day. Grace and I had a code name for the resort; we called it “secret destination/island". We have it all to ourselves. (Almost) 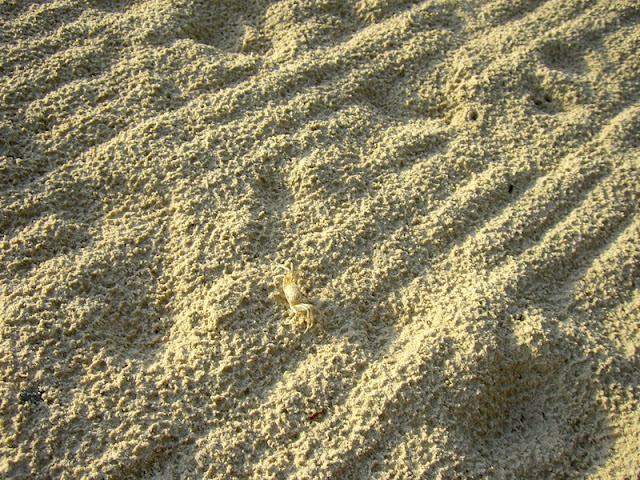 We met some folks there, two guys who are nephews of the owner, one is also an architect and one ECE.; the couple from Israel and a family who wasn’t dressed up for the islands, with long-sleeved shirts and denim pants. For breakfast, we hit the restaurant, I had scrambled eggs with veggies and Grace had the rice with onion and eggs. I had to share mine with her, because of the big food proportion. Then we hit the beach again, we're there all day. At sea or at the hammocks, we were really relaxing. It's is totally fun, just lazing around. From time to time my celfone would beep whenever there's signal. It's hard to get signals there, in a way it’s a good thing so no one can bother us. We were like ducks that day, one moment we're dry and one moment we're out at sea getting wet again. Lounging at the beach is awesome. We were just taking in everything or it's the opposite, we're letting the island take over us. 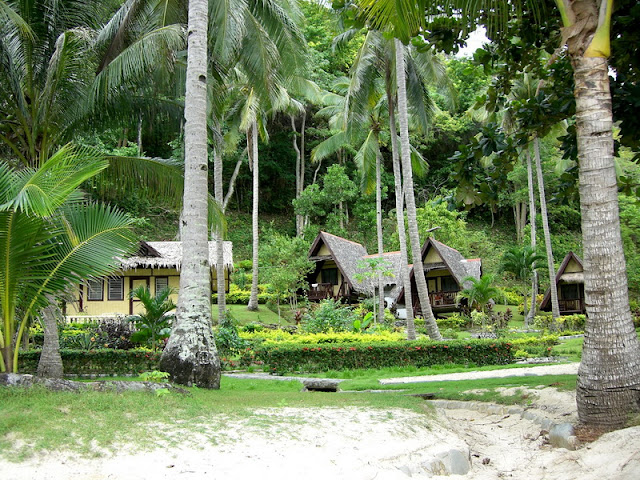 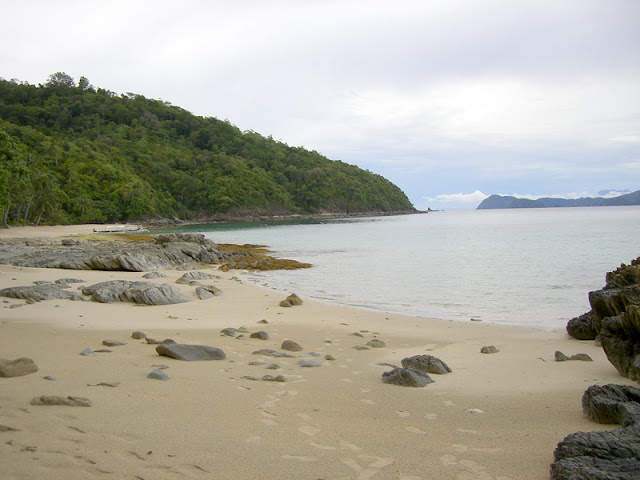 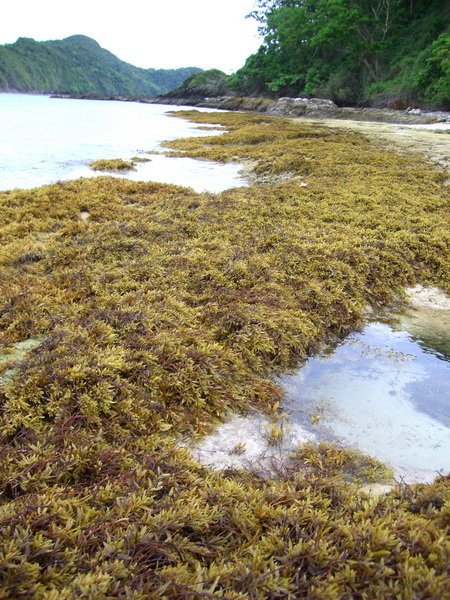 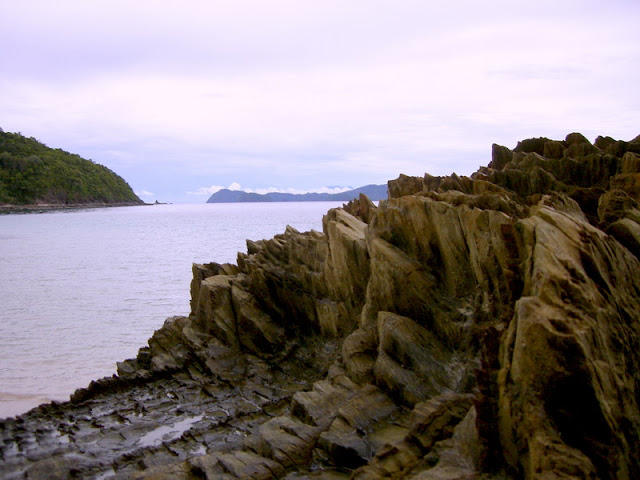 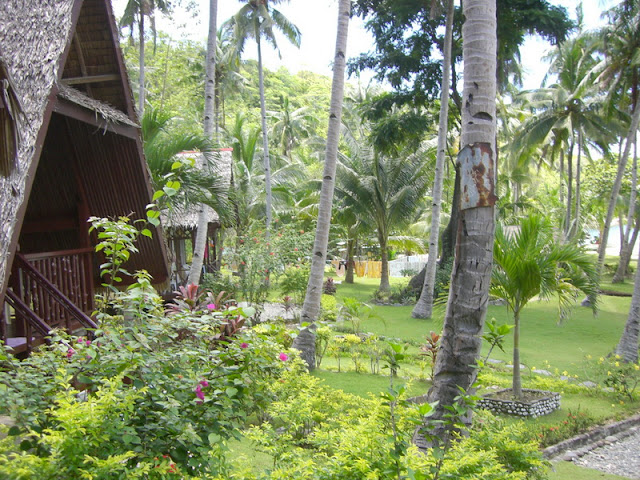 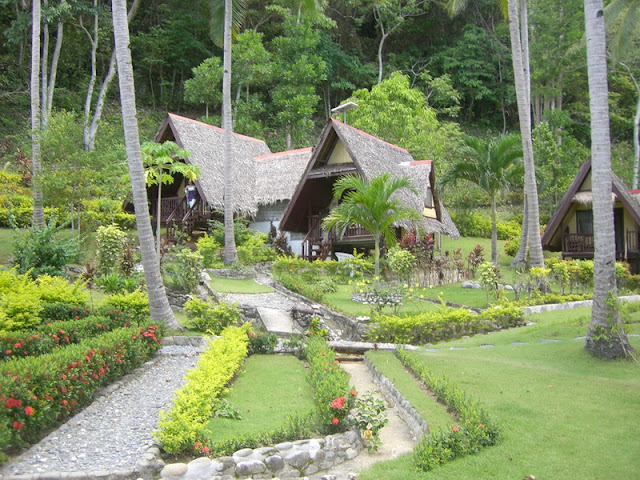 That afternoon, I went for a short siesta. It sometimes would rain hard. I remembered how fun was to bathe in the rushing rain so we headed for sea again. Before 6pm, we went discovered the other sides of the beach. To the far left are the interesting rock formations where we took lots of photos. I saw different creatures, one looks like a sea cockroach, a black spiny starfish and a big shell that smells bad. We even lounge and tried to drink beer with our acquaintances.

At dinner, we were surprised with the very big grilled fish. It tasted so good. Every time we ordered for food, it seems as if the serving gets bigger and bigger. After dinner, we watched TV, where I saw a big mouse climb up the TV box. A girl also saw it, and it crossed the room past her back. Everyone screamed and big laughter followed. 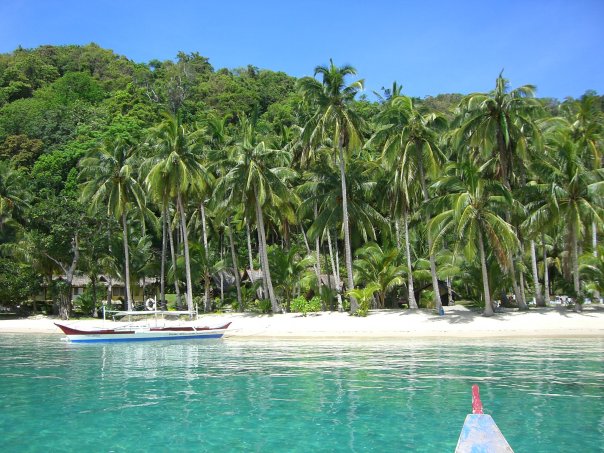